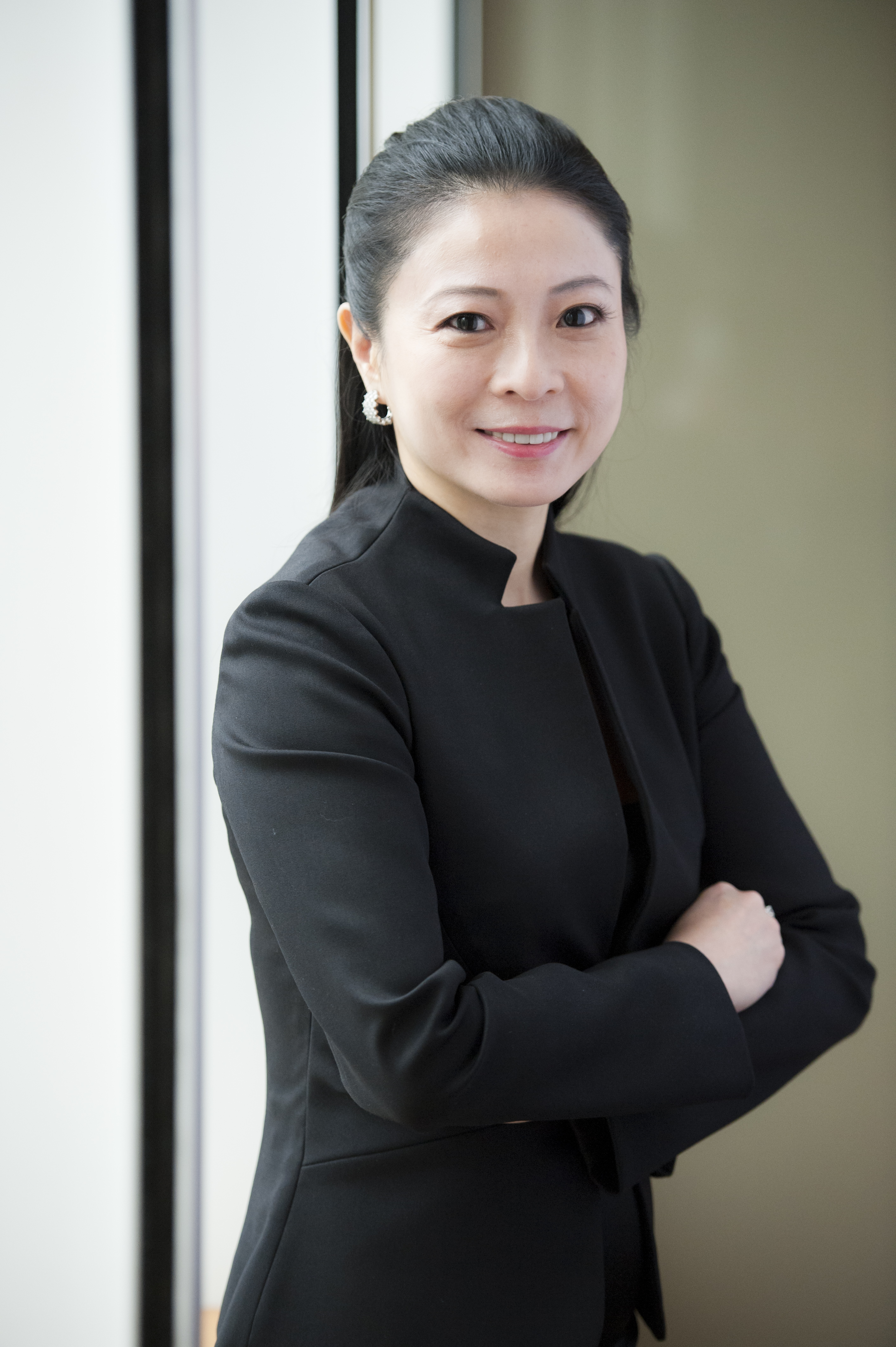 FIDELITY International announced November 6 the appointment of Daisy Ho as president, China. This newly-created role is critical to Fidelity International’s China strategy. She will provide overall leadership and management to the business, investment, operations and other key functions as Fidelity prepares for its full transition from a private fund manager to an asset management company in China.

Ho will take up her new role with effect from January 1 2020 and, over time, she will become the first general manager for Fidelity International’s Asset Management Company in China upon approval from the China Securities Regulatory Commission. Ho, who speaks fluent Mandarin, Cantonese and English, will be based in Shanghai.

“Daisy has in-depth knowledge of the China market, as well as considerable corporate knowledge and extensive global leadership experience, acquired over her 14-year tenure with Fidelity. She is ideally suited to this role of strategic importance to Fidelity,” says Rajeev Mittal, managing director, Asia Pacific ex-Japan. “China is a critical, long-term market for Fidelity.”

“I am thrilled and honoured to take on this role in China, having worked with key clients, regulators and officials on the ground over the course of many years,” says Ho. “The pace of market change in China is truly remarkable and I believe that, working closely with our partners, there is more we can achieve together.”

The US$72 billion digital bet

A smarter take on ESG data

How to invest beyond covid-19