With the growth of the invoice discounting industry in Asia, what factors should a company look for in their service provider? 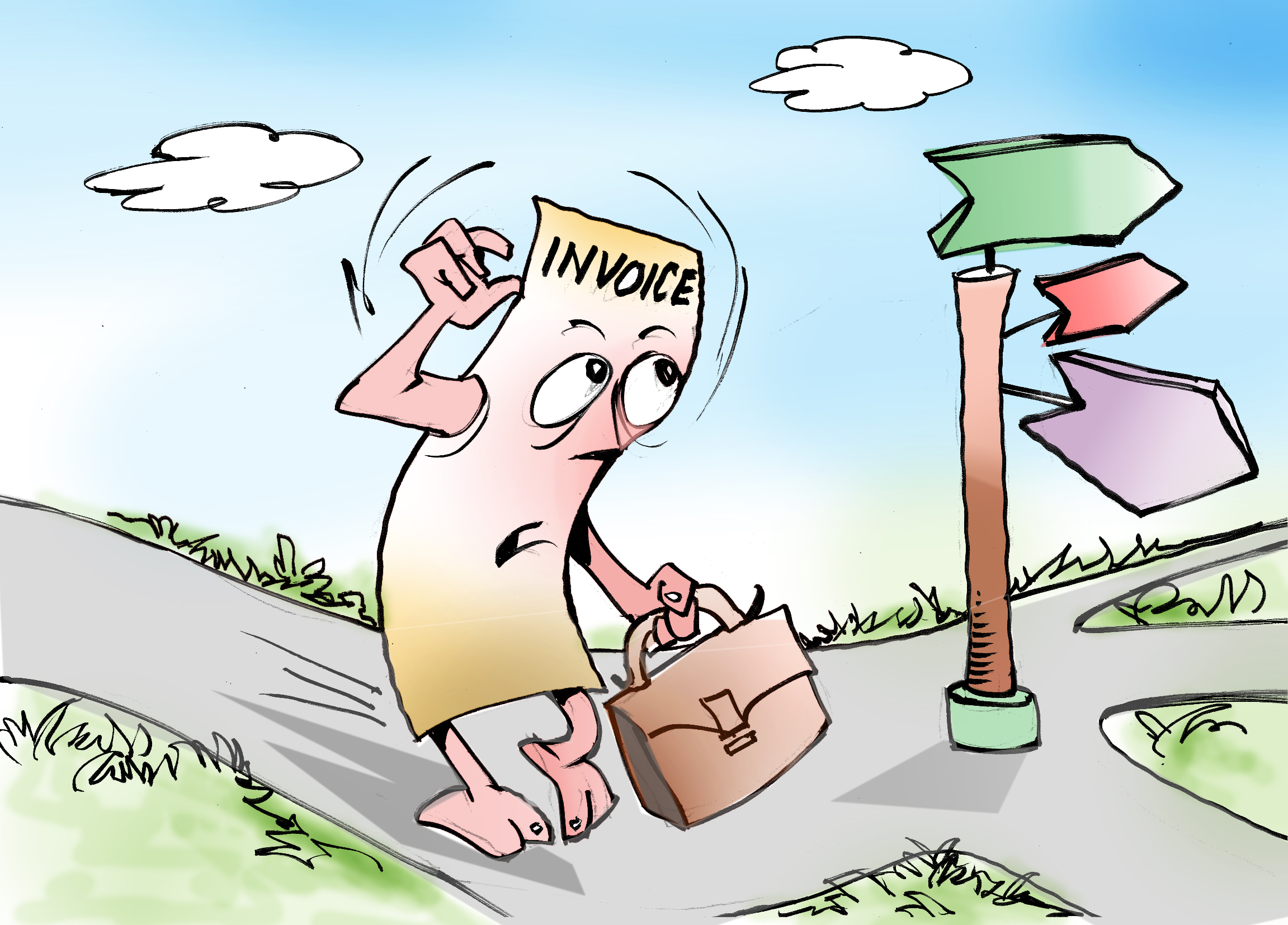 Facing the prospect of a slowdown in Asia due to external factors such as the trade war between China and the US, businesses in the region are evaluating how they can sustain growth.

According to Coface’s Asia Corporate Payment Survey 2019, businesses are already feeling the pinch of delayed payments with the average delay increasing from 84 days in 2017 to 88 days in 2018. This slowdown in payment is a worrying sign as businesses are being squeezed and limited on the amount of working capital they have in hand to grow their respective businesses.

It comes at a time when there is a growing trade finance gap in Asia with the Asian Development Bank estimating it to be US$1.6 trillion with small and medium enterprises (SMEs) being the hardest hit.

Amid the growing need to help companies free up capital, digital platforms offering invoice discounting have started to emerge in Asia, having been present in the US and Europe for several years already.

Invoice discounting is when a company’s unpaid account receivable acts as a collateral for a loan issued by a financing party. What most of these digital invoice discounters do is act as a connector between companies in need of financing with either financial institutions or qualified investors in search of investment yield. Companies can then get funds faster, which can be reinvested into expansion plans to stimulate growth.

However, with so many providers in the market offering instant funds for invoices, which ones are the best to choose? The last scenario that a CFO or treasurer wants is to rely on a digital invoice discounting provider which suddenly goes under.

One such safeguard against this is using a government licensed platform. In 2014, the Reserve Bank of India (RBI) introduced and crafted a governing policy around the formation of Trade Receivable Discounting Systems (TreDS).

This led to several platforms being introduced that align with RBI standards such as M1Xchange and Invoicemart, which have both experienced impressive growth over the past year. Data from M1Xchange shows that the number of invoices discounted grew from 2,532 to 34,044 between March 2018 and March 2019.

Alternatively, companies can rely on invoice discounting platforms that are included or endorsed by an established financial institution. In the UK, Barclays and Santander earlier this year invested in London-based invoice discounter MarketInvoice to bolster their SME financing capabilities.

Lastly, it is also reassuring to see who the financial backers of an invoice discounting platform are. Hong Kong-based Qupital, for instance, has a number of high-profile names supporting it such as Alibaba’s Entrepreneurs Fund. As of writing, the platform has funded invoices and business loans worth almost HK$2.3 billion (US$293 million).