Despite its growing recognition and usage in the finance sector, the technology still needs to simplify its ecosystem to accommodate a wider range of users 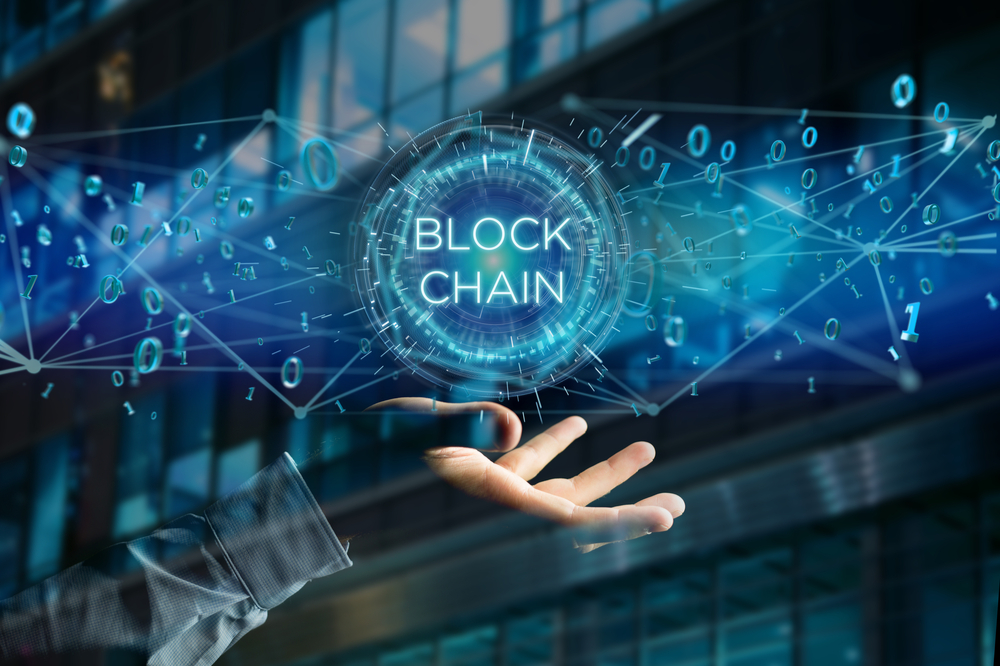 The People’s Bank of China (PBOC) recently announced that it had hit a milestone processing around US$4.5 billion worth of transactions on its blockchain-powered trade finance platform, launched just last year. While impressive in its scale and take-up rate, the PBOC’s scheme represents just the latest effort to digitalize the traditionally paper-based trade finance process.

Since blockchain first hit the financial industry several years ago, multiple market stakeholders such as governments including Hong Kong and Singapore have wholeheartedly embraced the technology to help speed up trade finance processes and enable transparency in transactions.

Hong Kong made a major step last October when the Hong Kong’s Monetary Authority (HKMA) unveiled its eTradeConnect blockchain platform, a domestic focused system that allows buyers and sellers to create, exchange and confirm purchase orders for financing via a single interface.

At its heart, blockchain has attracted the attention of the trade finance world due to its ability to validate transactions with each party within a certain ecosystem able to view and approve each stage of the transaction whether it be instant notification of the registration of trade documents or whether a letter of credit has been verified by the issuing bank.

Within the past year, there have been several real-world applications of blockchain in trade finance. Last November, for example, Cargill, working on the Voltron platform, was able to execute financing for a bulk shipment of iron ore in a matter of hours as supposed to 1-2 days under the traditional method.

While there are evidential benefits around using blockchain-based solutions, the key to ensuring end-to-end applicability is making sure these different eco-systems, whether it be government-led or technology company-led, can interact with each other under a universal framework. Hong Kong and Singapore have taken steps to address this issue by linking up their trade finance platforms back in 2017.