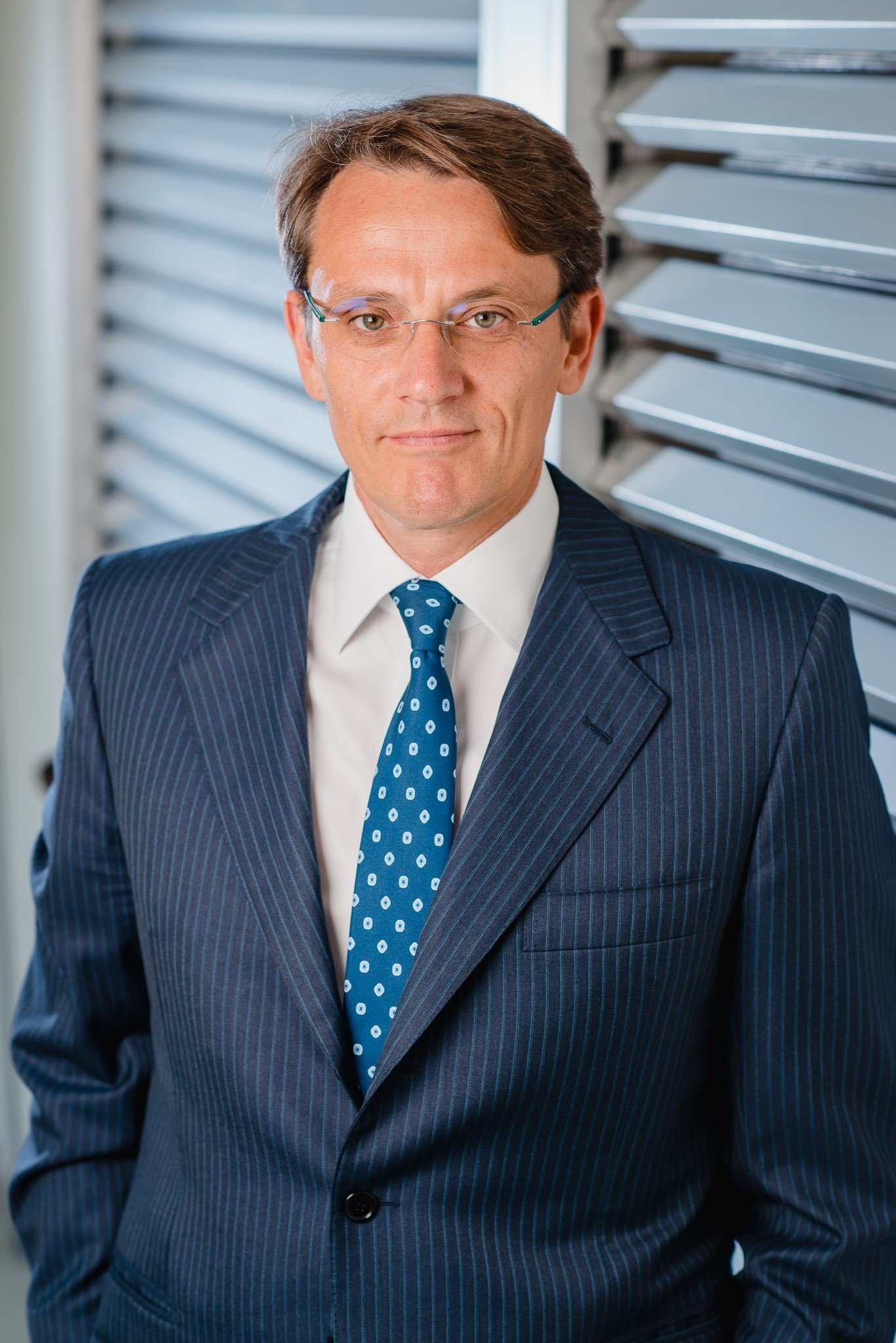 De Sanctis, who assumes the role with immediate effect, was previously head of wealth management in Europe, which serves clients in around 30 countries including Deutsche Bank’s home market of Germany. He was also chief country officer of Switzerland, a role he will retain.

He joined Deutsche Bank Wealth Management in December 2018 from Credit Suisse, where he spent five years, initially as market area head Southeast Asia for private banking, Asia-Pacific, and most recently as head of private banking, Europe.

With assets under management of approximately 215 billion euros (US$239.18 billion) as of September 30, Deutsche Bank Wealth Management is one of the largest wealth managers worldwide. Earlier this year it embarked on a plan to hire an additional 300 client-facing employees globally by 2021.

De Sanctis united the Europe region to include Germany where Deutsche Bank Wealth Management is the market leader, hired dozens of prominent bankers, and generated an increase in net new assets excluding deposits in the past two quarters.