Section of Serbian highway runs for 62.5 kilometers and has 42 bridges and overpasses, is officially opened in ceremony by Serbian president 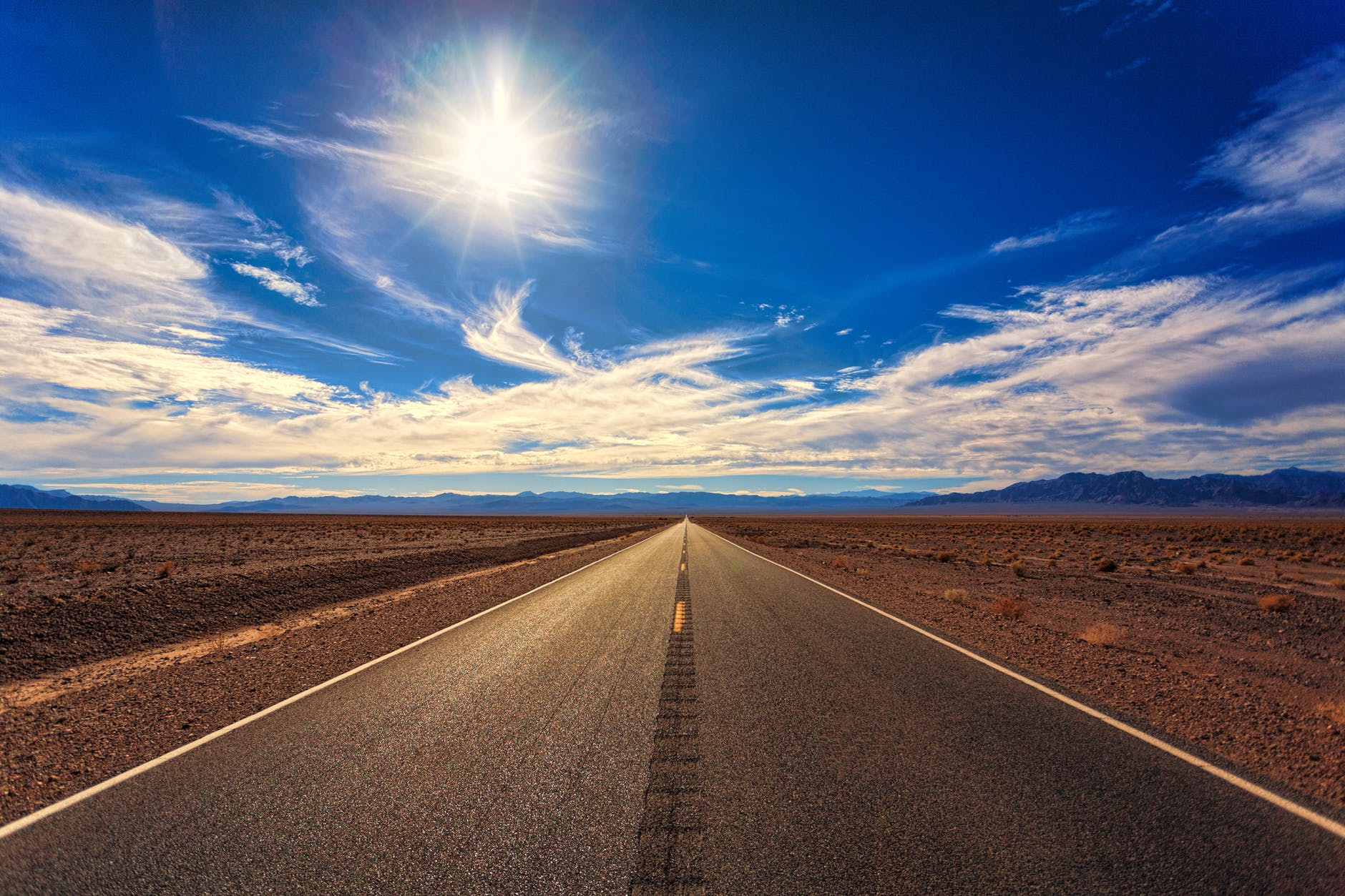 A new section of Serbia's international E-763 highway built by Shandong Hi-Speed Group has been opened to traffic.

At an August 18 ceremony in Ljig municipality, around 80 kilometres southwest of Belgrade, Serbian President Aleksandar Vucic said that the 62.5-kilometre section highway marks the start of a "new quality of life" for the country, and will attract investors to cities and towns along the route.

Chinese ambassador to Serbia Chen Bo, as well as officials from Montenegro and Bosnia and Herzegovina, and representatives of the Shandong Hi-Speed Group, attended the opening ceremony.

The section of highway, named "Milos the Great", is 28.4 metres wide and has 42 bridges and overpasses. It will have a speed limit of 130 kilometres per hour. The E-763 highway runs from Serbia to Montenegro.

Vucic highlighted the importance of road connections for the future development of Serbia, and said that new infrastructure projects with Chinese companies will be announced in the near future.