New mechanism is intended to liberalize bank onshore interest rate, but there are challenges such as banks' possible reluctance to implement it 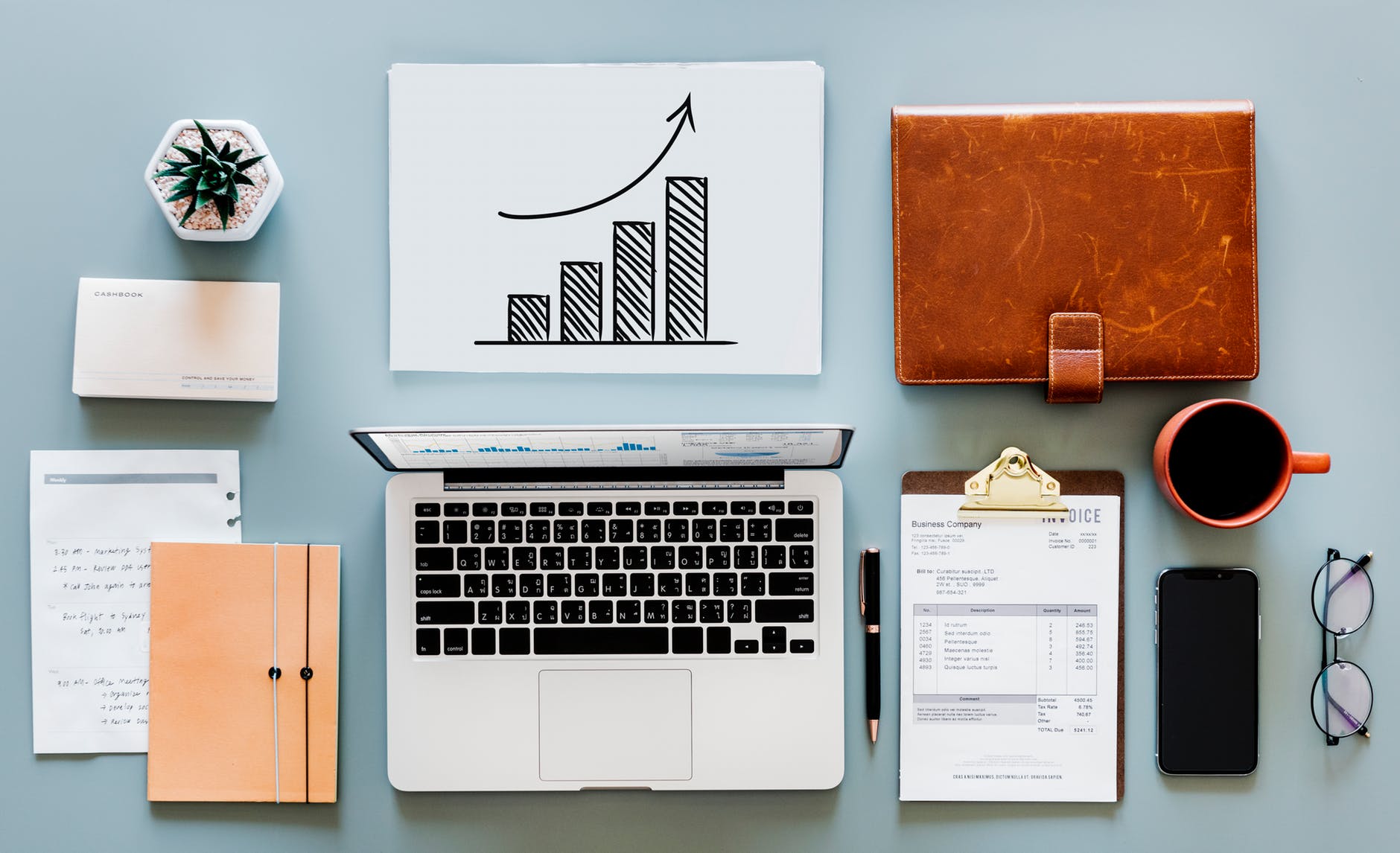 In a bid to further liberalize China’s onshore interest rate and reduce financing costs for SMEs, the People’s Bank of China introduced a new mechanism to its existing loan prime rate (LPR) in mid-August. Yet, with several challenges facing China’s banking system, it remains uncertain whether this could meet regulators’ expectations.

Introduced in 2013, LPR is the interest rate that commercial banks charge their most creditworthy customers. According to PBoC, effective on August 20, PBoC’s new benchmark LPR will be calculated as the average LPR quoted by 18 designated banks on the same day to determine the lending rate for all banks when they originate new floating rate loans, similar to Libor in the international loan market.

Previously, LPR used to track the PBoC’s benchmark lending rate. According to PBoC, the LPR submitted by each designated bank should now be based on open market operations (OMO) rates, mainly the one-year interest rate of the medium-term lending facility (MLF), adding on a spread to reflect each bank's own funding cost, risk premium and credit supply and demand.

“Reforms announced on Saturday are a further move away from historically dominant deposit and lending rates, although these are not being abolished, rather gradually phased out,” says Aidan Shevlin, head of global liquidity portfolio management, Asia-Pacific, J.P. Morgan Asset Management.

One major challenge of the interest rate reform may come from banks’ hesitation to implement the new rule, as banks’ margins will drop and therefore their profitability will be under pressure. To enforce the new regime, PBoC requires banks to report their use of LPR as a pricing reference in their Macro Prudential Assessment. It is likely that banks that don’t comply with the rules will be subject to regulatory penalties.

According to Moody's Investors Service, the new mechanism, by making loan rates more responsive to market rates, will increase banks' exposure to market volatility and interest rate risk. The lack of a developed interest rate derivative market in China will add to this pressure by limiting the banks' ability to hedge or transfer this risk.

“This reform will narrow Chinese banks' lending margins, a credit negative. The narrower margins on loans will also encourage banks to increase their risk appetite and, as a result, weaken asset quality,” notes a report from Moody's Investors Service.

Commercial banks typically set their lending rate by referring to a benchmark lending rate set by PBoC. However, this approach was ineffective as the PBoC benchmark rate is not market based and does not reflect the banks’ actual funding costs.

The market interest rate and PBoC’s benchmark lending and deposit rate have been co-existing for several years. Some analysts believed that the new mechanism may add complexity to China’s existing interest rate market. “Instead of building a seamless single-track interest rate system, our concern is that the new measures promoting LPR could risk giving rise to a third track in addition to the existing two,” notes a research report from BofA Merrill Lynch.

Despite all the headwinds, it is still widely expected that the financing cost to corporates can be reduced in light of the new interest rate regime, which can boost China’s economy amid the US-China trade war.

“At this point, it is still unclear how much banks’ lending rates could decline,” says Dong Chen, senior Asia economist at Pictet Wealth Management, “Over the next few quarters, in our view, lending rates on new commercial bank loans could drop by at least 50bp from their current level, and thus provide a boost both to the corporate sector and households (through lower mortgage rates).”