Fifty-seven percent of organizations see Belt and Road Initiative opportunities in Singapore as well as Indonesia, behind Vietnam with 66%, according to report 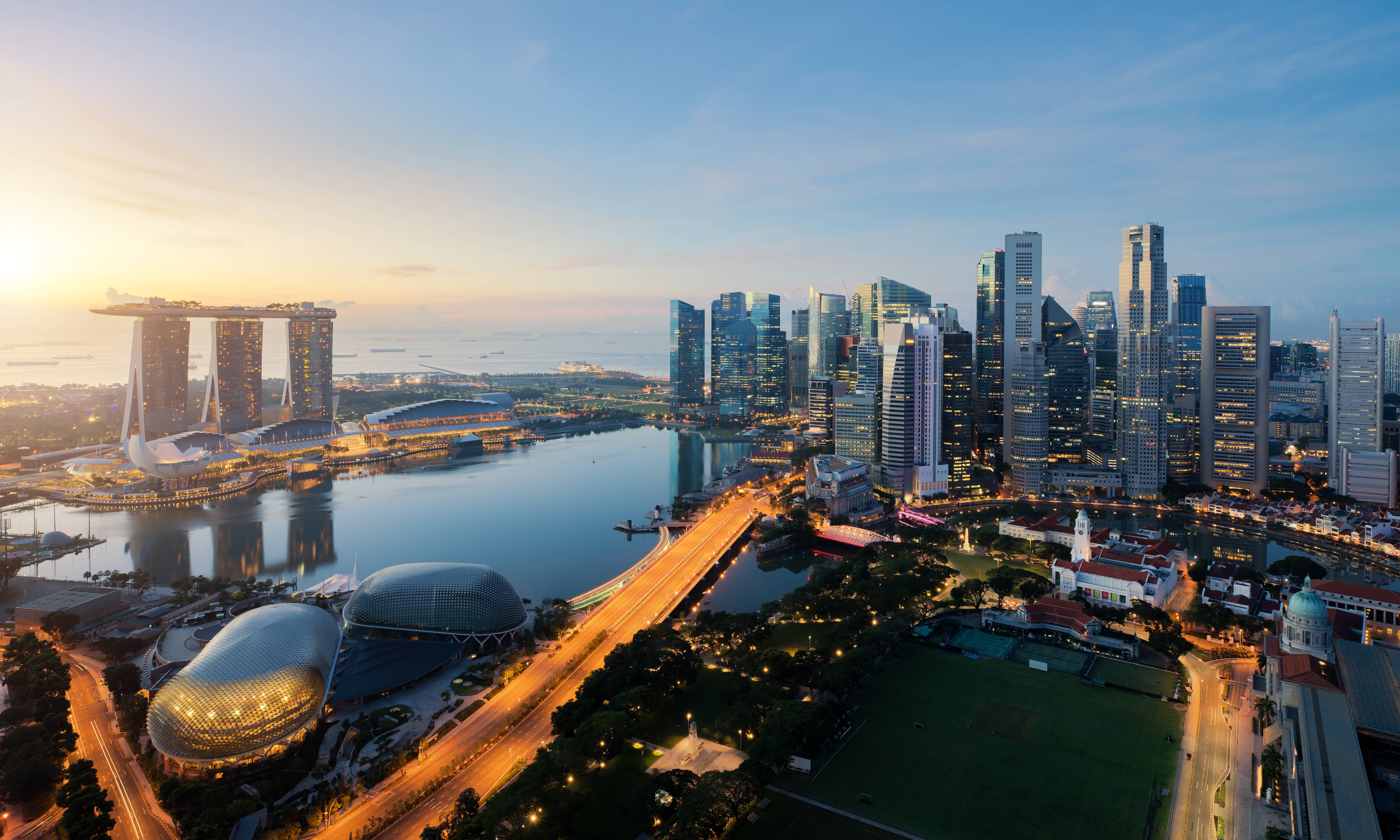 Singapore is joint second when it comes to Belt and Road Initiative (BRI) opportunities in ASEAN, with 57% of organizations selecting the city-state and Indonesia, while 66% saw BRI opportunities in Vietnam. Myanmar and Malaysia (tied for 4th) made up the other two countries in the top five with both coming in at 50%.

These and other insights are from a new report launched on August 15, jointly produced by Singapore Business Federation (SBF) and PwC Singapore. Titled “Delving into the BRI: How Regional Players Plan to Leverage BRI Business Opportunities”, the report is the second of its kind and surveyed senior representatives from public and private organizations with a presence in ASEAN and South Asia. The report was released at the fifth Singapore Business Regional Forum, an annual flagship event of the SBF.

“The BRI holds opportunities not just for Singapore’s big corporations, but its smaller firms as well. Our companies are well-positioned to provide legal, financial and other professional services, as well as good partnership with Chinese firms,” says SBF chairman S.S. Teo.

“Through initiatives like BRI Connect and the Singapore Regional Business Forum, SBF has been helping Singapore firms connect with partners in Singapore, the region and beyond, to open doors to new opportunities. We hope more of our companies will tap these platforms and team up with larger companies, both local and foreign, when they venture overseas.”

When looking at the sectors of opportunity, respondents showed greater interest in participating in economic infrastructure developments that support trade and industrialization. The top sector was smart cities/urban development at 43%, followed closely by industrial estates and SEZs (Special Economic Zones) at 41%.

Thirty-nine percent of respondents indicated that they were interested in ICT (information and communications technology), roads, and ports. With the strong interest in developing economies such as Vietnam and Myanmar, which are becoming increasingly urbanized, it is no surprise that there are more opportunities in these infrastructure. They are critical for creating an ecosystem which supports logistics and trade activities along BRI countries.

“Infrastructure development plans are typically done with the ecosystem in mind and will include considerations such as transportation, power, utilization, banking, housing and education, to name a few. It will also require the balancing of commercial, operational and demand risks among different infrastructure. For example, without a strong logistics and transport backbone, industrial parks will not be able to attract investors, at the same time, investors in logistics and transport need to be able to forecast the demand for these infrastructure,” says Jennifer Tay, partner specializing in capital projects & infrastructure at PwC Singapore.

The report also found that three in four respondents (75%) saw opportunities to partner with governments in ASEAN and South Asia. Most of the top governments that respondents chose to work with were those from countries which are preferred investment destinations such as Vietnam, Singapore and Indonesia. This reflects the respondents’ recognition that collaborating with governments is key for the successful implementation of BRI projects.

When asked about their preferred third-country governments to partner, a majority indicated that they would partner with China (86%), an expected finding given China’s strong backing for the BRI. What was interesting was that respondents also indicated that they would like to partner with Western governments such as the US (43%), the UK (36%) and Germany (29%). This suggests that market participants hope to see more involvement in BRI from Western countries.

The report found that political risk emerged as the top risk identified by respondents (75%). Given the close relationship between infrastructure and geopolitics, this result is not unexpected. The recent political changes in the region have seen several interruptions in many infrastructure projects. One example would be Malaysia’s East Coast Rail Link which was suspended temporarily due to a political shift. Other risks associated with BRI projects include financial risk (68%) and governance (64%).

“The BRI brings opportunities that cuts across multiple sectors. Bringing together local and international firms across the value chain to develop, finance and execute projects enables our companies to tap opportunities in the region. Our companies can leverage the strength of the Singapore brand, widely recognized for trust, the rule of law and our financial system.”