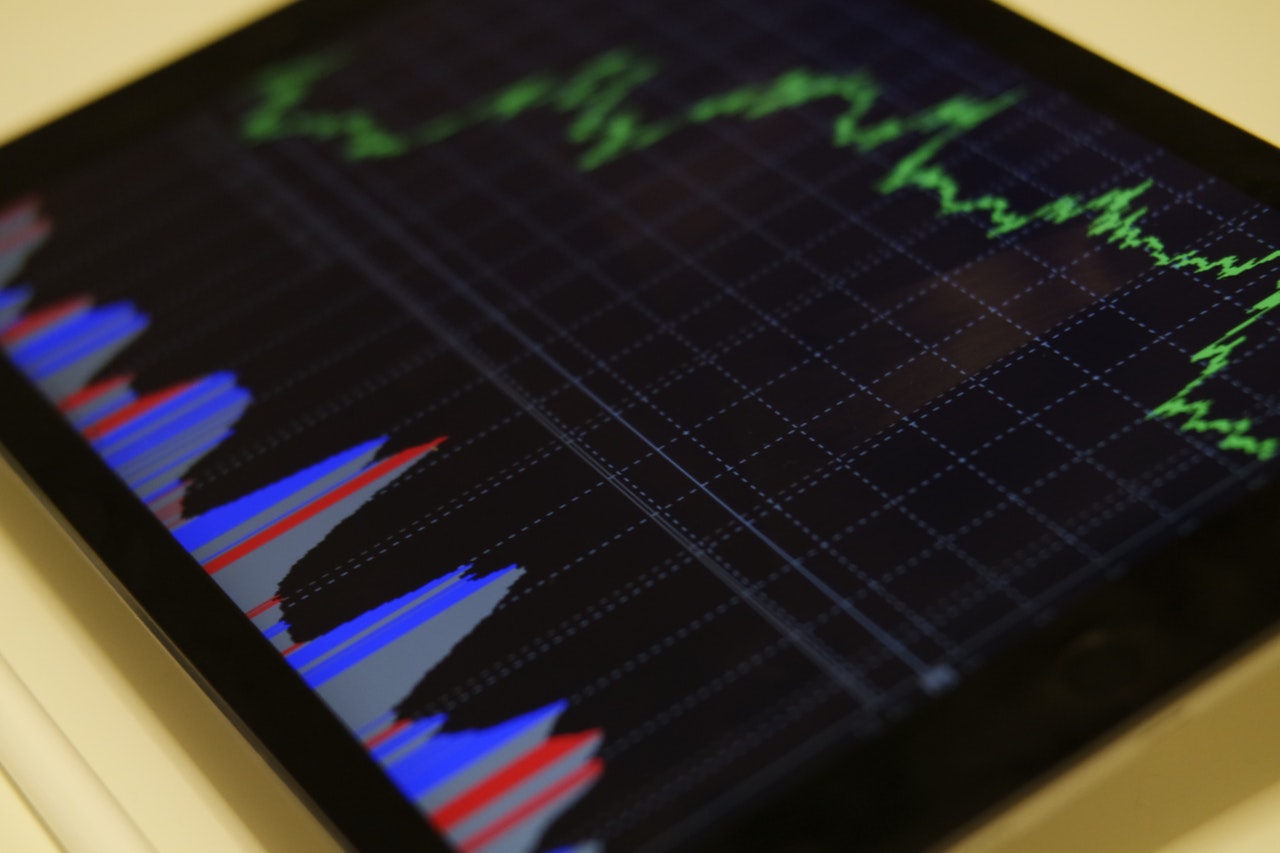 S&P Dow Jones Indices ("S&P DJI"), one of the world's leading index providers, has launched the S&P Global SmallCap Select Index Series, which seeks to mitigate risks in global small-caps by excluding companies without a consistent track-record of positive earnings.

Each index is weighted by float market capitalization, and is a subset of the small-cap segment of the S&P Global BMI (Broad Market Index), except for the S&P/ASX Small Ordinaries Select which is built from the S&P/ASX Small Ordinaries. In order to be eligible for inclusion, companies must post two consecutive years of positive earnings per share.

With the exception of the S&P/ASX Small Ordinaries Select, the regional indices are based on methodology that excludes the smallest and least liquid 20% of companies within each country by their float market caps and median daily values traded in order to improve the replicability of the indices. The new indices are rebalanced semi-annually.

A smarter take on ESG data