Singh, who will report to Gregory Peters, co-chief investment officer, joins the company from the White House where he was the US deputy national security adviser for international economics and deputy director of the National Economic Council. In this capacity, he served as President Biden’s top international economics adviser, driving policy formulation at the intersection of economics and national security. Singh also served as the president’s representative at G7, G20 and APEC meetings.

Prior to joining the Biden administration, Singh was executive vice-president and head of the markets group at the New York Fed where he led a team of nearly 600 employees overseeing the group’s full portfolio during the most intense phase of the pandemic. From 2011 to 2017, he worked at the US Department of the Treasury as acting assistant secretary for financial markets and deputy assistant secretary for Europe and Eurasia. Preceding his tenure at the treasury, Singh worked for Goldman Sachs, with a focus on US interest rates and currency markets.

“As one of the world’s leading experts on economic policy matters, Singh has provided extensive experience and insight at the highest levels of government,” Peters says. “Adding an expert of this calibre to our investment team is fundamental to helping our portfolio managers navigate the increasingly complex macroeconomic and geopolitical forces driving global financial markets.”

PGIM Fixed Income, with US$890 billion in assets under management, is among the largest global fixed-income managers. 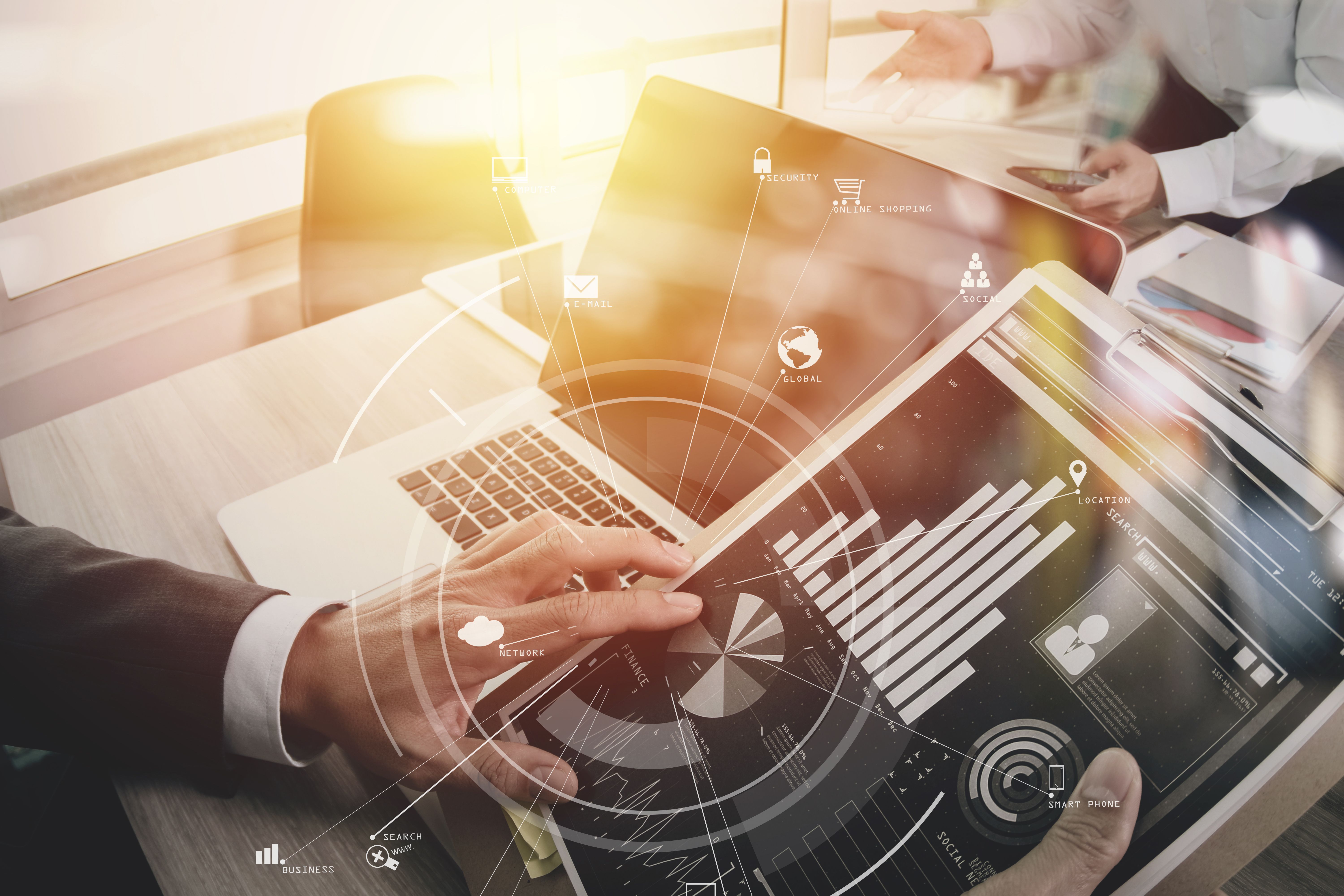