Treasury & Capital Markets / Fintech
10 facts you need to know about TikTok
Popular social media app has a lot going for it, just not the US government
7 Aug 2020 | Derrick Hong

With US-China political tensions running high, TikTok seems to have become their latest victim. US President Trump, citing security concerns, has threatened to ban the popular social media app, which has pushed ByteDance, the app's Chinese owner and parent company, into talks aimed at selling the app's US operations to software giant Microsoft. Here are ten facts you should know about TikTok. 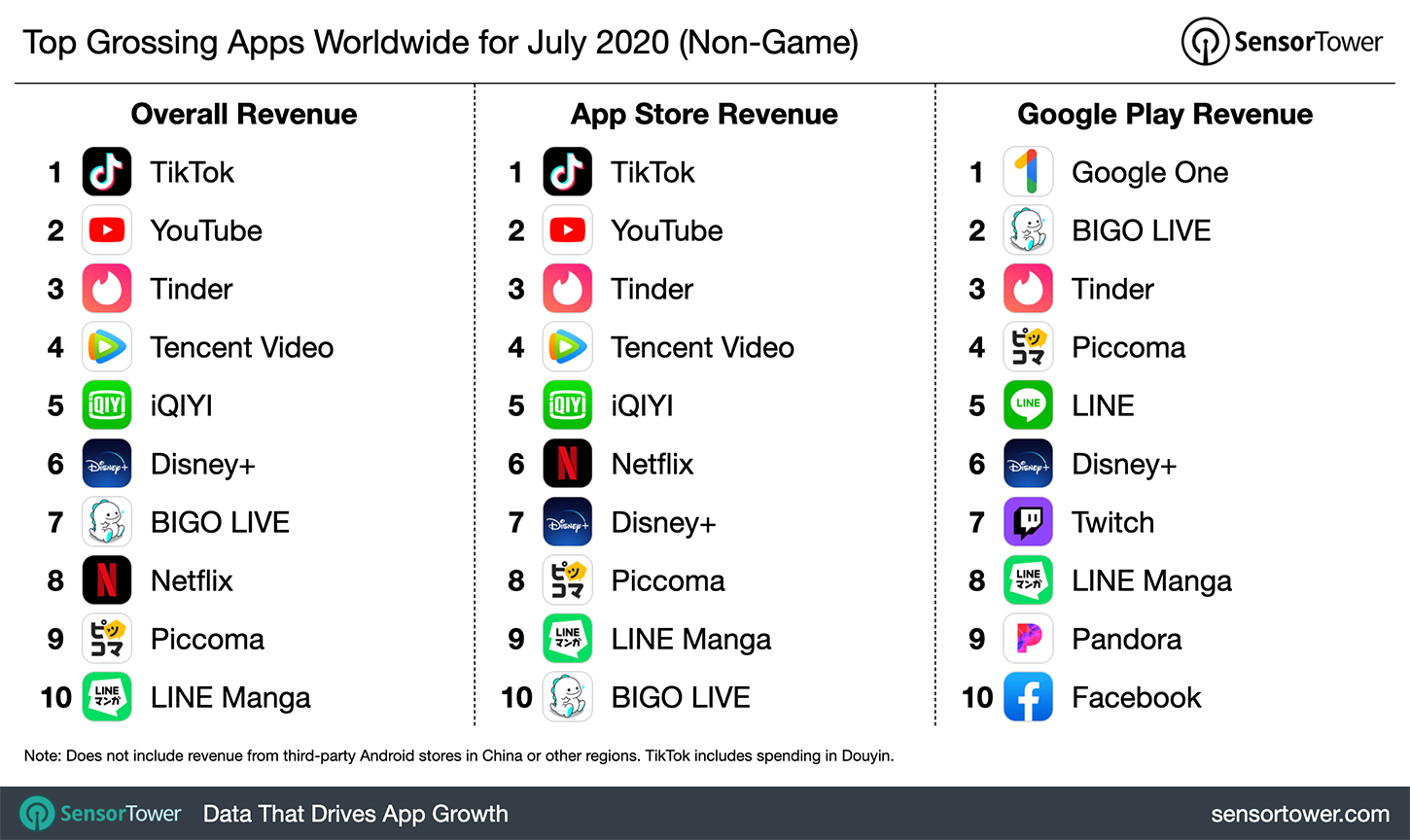 3. Globally, TikTok has 800 million monthly active users (MAU). Over 100 million are located in the US. And before TikTok’s  suspension in India, the app had 120 million MAU there. By comparison, Douyin in China had 400 million daily active users in January 2020.

4. TikTok has reached one billion users faster than any other social media app.

5. ByteDance, established in 2012, is now valued at US$150 billion. It is one of the most valuable unicorns globally and is seeking to list its shares in Hong Kong or Shanghai.

6. ByteDance generated US$5.6 billion in revenue in the first three months of 2020, representing a 130% growth in revenue year-on-year.

7. TikTok is China’s most international company, covering over 150 markets and 75 languages globally.  It has over 60,000 employees globally, including 1,400 employees in the US.

9. Each TikTok user daily spends an average of 52 minutes on the app and opens it eight times.

Related article: The US may lose in Trump’s TikTok war