In the past few months, it has made a number of moves, including the 100% purchase of UFF Holdings, the holding company for New Zealand-based fibre business Ultrafast Fibre; the acquisition of a 49% stake in Anaergia's Rialto bioenergy facility in California; the finalization of its 100% acquisitions of the Vopak terminal business in Algeciras, Spain, and the Caldic Chemie terminal in Rotterdam, Holland; and the signing of a contract to acquire a 45.1% stake in MVV Energie in Germany. 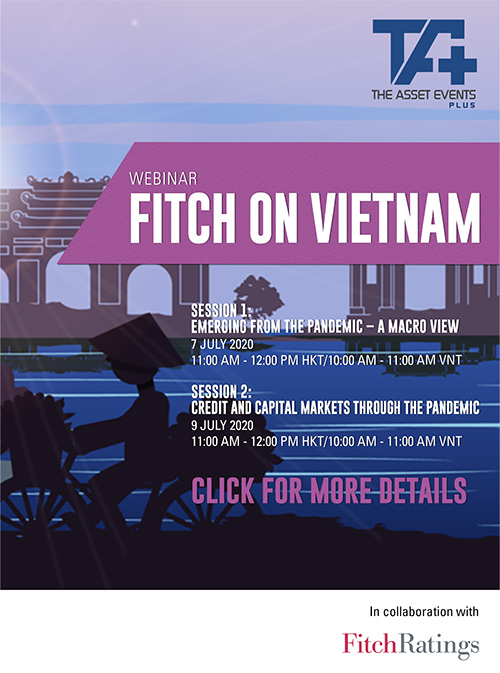